We had a ten year relationship. And today there is a huge wall between him and me.

I don't have a father, my mother got a job and grew up.

He is my two batch senior. He has no father. His mother raised him with a small job.

The family situation of both of them was better. However, the condition of my family was relatively good.

He used to study from Dhaka. Couldn't go well. From then on, I tried to help as much as I could.

Suddenly one day the pressure of marriage came from my family.

I let him know. He tells his family, and his mother tells my mother about our relationship and tells him to give her some time, not to get married for me. 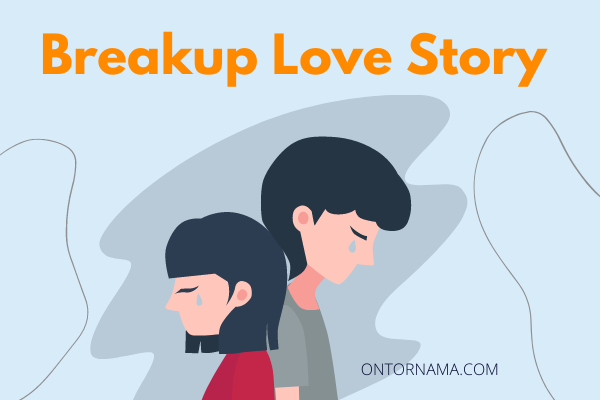 Then my mother does not agree at all because we are almost the same age, and their financial situation is not so good.

Anyway, there is no time for 2 years from my mother after crying a lot of stories.

Then the two of us at the mall think about what can be done now after 2 years.

Finding no way out, I secretly sold my mother's jewelry for my wedding and gave her two and a half lakh rupees.

But I don't know what he did with the money, but he did no business. Blown money. And he lied to me that he did business.

But after 2 years I found out that he did not do any business.

Knowing this, the sky fell on my head. I did not understand what to do.

I told my mom I sold the jewelry and gave her the money then she did this story.

After knowing this, my mother told me that if you keep in touch with that boy, you will see my dead face. And swearing to end the relationship.

I became mentally ill. I live alone all the time, I don't talk to anyone.